Ecash is no longer in use, but it is still worth knowing about since it was one of the earliest attempts at creating a viable cryptocurrency.

In 1981, the paper “Untraceable Electronic Mail, Return Addresses, and Digital Pseudonyms” by United States computer scientist and cryptographer David Chaum laid the groundwork for the field of anonymous communications research, and in 1982 Chaum followed up with a paper about how an anonymous electronic money could work. 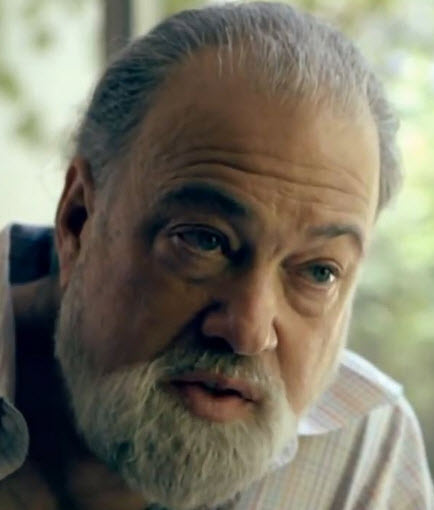 In 1990, Chaum formed the company DigiCash and trademarked ecash. One of the early investors were David Marquardt, from whom Chaum raised $10 million.

The system for ecash was free for buyers, while merchants who wanted to accept payments in ecash had to pay a fee to DigiCash. This fee system was modeled on that of standard credit cards.

To use ecash, the user needed to install a special software on their computer. This software stored money in a digital format, cryptographically signed by one of the banks that DigiCash worked with. The user could spend their ecash in shops that accepted payments in ecash. For security, a public key digital signature scheme was employed. RSA blind signatures were used to ensure unlinkability between withdrawal transactions and pending transactions.

Implementation in the United States

After a three-year trial period, only about 5,000 customers had signed up.

Only one bank ever implemented ecash: the Mark Twain bank in Saint Louis, Missouri, USA. This bank tested it out as a micropayment system. In 1997, the bank was purchased by Mercantile Bank – Im large issuer of credit cards – and the following year the micropayment system was dissolved.

Compared to the United States market at the time, the European market was characterized by more cash transactions and a lower reliance on credit cards. This fueled the interest in a digital micropayment system, and before DigiCash’s bankruptcy in 1998, ecash was available through Deutsche Bank in Germany, Bank Austria in Austria, Credit Suisse in Switzerland, Posten AB in Sweden, Den Norske Bank in Norway, and Merita Bank/EUnet in Finland.

In Australia, ecash was available through St. George Bank and Advance Bank, but purchasers had to pay a transaction fee.

Even though the market for electronic commerce grew in the 1990s, DigiCash struggled to stay afloat as consumers – especially on the important United States market – preferred to use credit cards rather than cryptocurrency.