Get a Bitcoin wallet

You need a Bitcoin wallet to store certain data that will be required for you to transfer bitcoins. The Bitcoin wallet is a software program that you download and install on your device, e.g. your computer, tablet or smartphone. If you don’t want to store it on your own device, you can instead turn to one of the many companies online that will let you keep your Bitcoin wallet on one of their servers. A third option is to use a hardware wallet – a Bitcoin wallet that is kept separate from your everyday computer or mobile device. This option is a bit more cumbersome, but in certain ways also safer. It is for instance much more difficult to hack a USB kept in your safe than to hack the laptop that you use for gallivanting around the web. 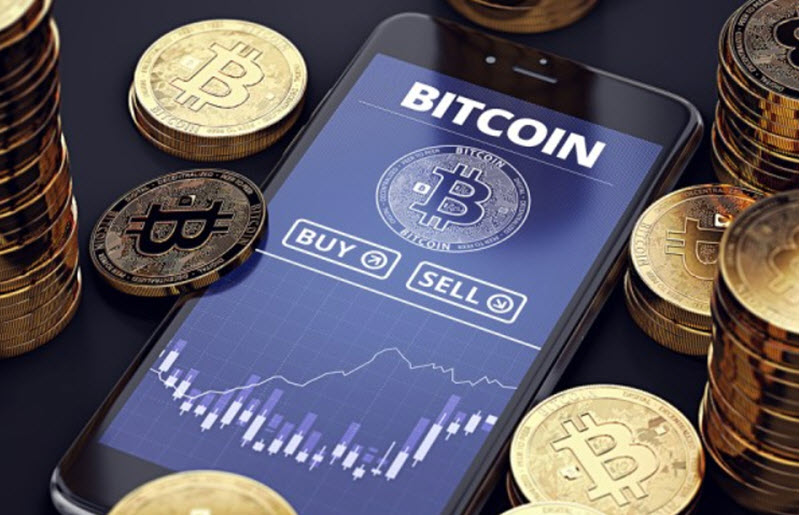 Bitcoin wallet on your own device

If you are looking for a Bitcoin wallet for a mobile device, check out Bither, Copay, Airbitz, or Green Address for a wide range of options. Mycelium, Coinomi, and GreenBit so far only have for Android, while Breadwallet if focused on iOS. Copay is one of the few places to get a Bitcoin Wallet for Windows Mobile.

Bitcoin wallet on someone else’s server

This can be as cheap and basic as printed sheets of paper or a non-descript USB and as fancy as the physical Bitcoin wallets sold by vendors such as Ledger Nano and KeepKey. 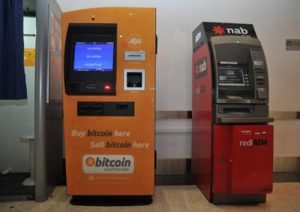 There are many different ways of obtaining bitcoins. Here are a few examples:

If you are trading in bitcoins on a market site online, you are probably storing bitcoins with them. This comes with certain risks that it is important to be aware of. There have been several instances in the past where traders have lost their bitcoins, or have had severe difficulty in accessing them when a trading platform has experienced trouble or carried out fraud / embezzling.

Don’t put all your eggs in one basket, at least not if you have more than a few eggs to lose.