Bitcoin is the most famous of the extant cryptocurrencies, but there are many other less well-known cryptocurrencies available as well, including some that are based on Bitcoin.

Bitcoin was launched back in 2009, but it took a while for this trailblazer to become a household name. Even the term cryptocurrency didn’t appear in the Merriam-Webster Dictionary until March 2018. 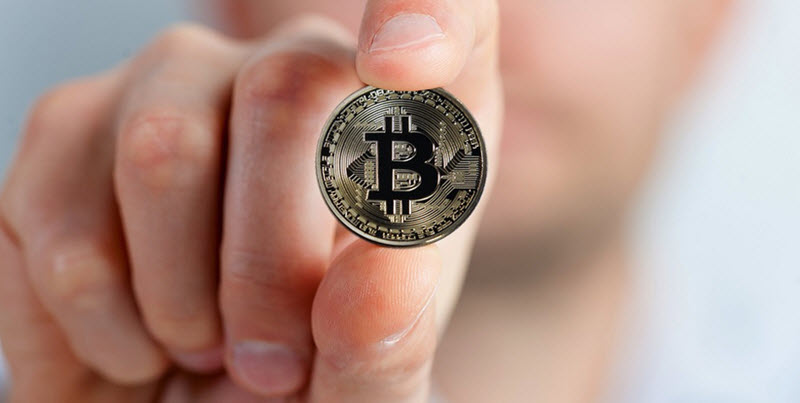 According to researcher Jan Lansky, who published a paper about cryptocurrencies in 2018, a cryptocurrency is a system that meets six conditions: 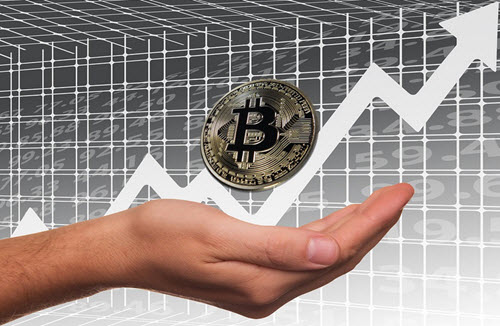 If we look at Bitcoin, the most famous of the cryptocurrencies, its value against the USD has changed dramatically since 2009 and the progress has been far from linear. If you are interested in carrying out currency trading that involves Bitcoin or any other cryptocurrency, it is important to remember that there is no national bank or similar stabilizing entity backing cryptocurrencies such as Bitcoin, Dash, and Litecoin. Also, depending on which cryptocurrency you chose, the liquidity can be low and you might find it difficult to find a marketplace with a high trading frequency. Of course, this is subject to trends. When trading in Bitcoins was all the rage in 2017, there was certainly no shortage of traders on the Bitcoin markets. The high volatilty of bitcoin and other cryptocurrencies has made cryptocurrencies very popular among day trader.  Day trader can make a lot of living profiting from this volatility and Bitcoin remains very profitable.  Day traders can make a living trading bitcoin.   This is true despite the fact that Bitcoin lost 80% of its value in 2018.

It is also important to keep in mind that the exchange rate for a cryptocurrency can vary from one market site to another online. Also, if you plan on making a purchase and pay with cryptocurrency in a shop where the prices are set in another currency, always check the exact currency rate utilized by that shop in that moment, because some shops that accept one or more cryptocurrencies offer pretty horrible conversion rates.

This is rather amazing when you think about how the price listed for 12 January 2013 was just 14.12 USD, even though Bitcoin had been around for several years already (it was launched in 2009). In 2013, speculation in Bitcoin really took off, and in early April the price of 1 Bitcoin exceeded 150 USD.

Background – before there were bitcoins

Even though Bitcoin, launched in 2009, was largely responsible for bringing cryptocurrency to the attention of mainstream media and currency speculators, the idea of digital cryptocurrency is much older. Here are a few examples of notable events in the early history of cryptocurrency.

One of the pioneers was the United States cryptographer David Chaum, who in the early 1980s wrote down his ideas about an anonymous cryptographic electronic money system he called ecash. In 1995, he turned his ideas into reality with the launch of Digicash.

In 1996, the National Security Agency (NSA) of the United States chose an MIT mailing list to published their paper on anonymous electronic cash. Later, the paper “How to Make a Mint: the Cryptography of Anonymous Electronic Cash” became more widely known as it was included in The American Law Review (Vol. 46, Issue 4) in 1997.

In 1998, computer engineer Wei Dai published the paper “b-money, an anonymous, distributed electronic cash system”. In the paper, Dai outlined some properties that we today see in many of the major cryptocurrencies, such as:

Wei Dai was one of the people contacted by (the pseudonym) Satoshi Nakamoto in 2008 during Nakamoto’s work with developing Bitcoin. Dai’s b-money is often cited as an inspiration for Bitcoin, but Dai himself has downplayed his role, stating that “… my understanding is that the creator of Bitcoin, who goes by the name Satoshi Nakamoto, didn’t even read my article before reinventing the idea himself. He learned about it afterward and credited me in his paper. So my connection with the project is quite limited.”