Those who read the article found a detailed plan for how a P2P-network could be used to create a system for electronic transactions. Several of the concepts could be recognized from earlier attempts at creating a cryptocurrencies, and from discussion in various online forums – especially those devoted to cyberpunk. What made this paper so different was that someone had actually gone the whole way and created a detailed, practical and viable plan for a complete cryptocurrency system that could be put into existence right now. 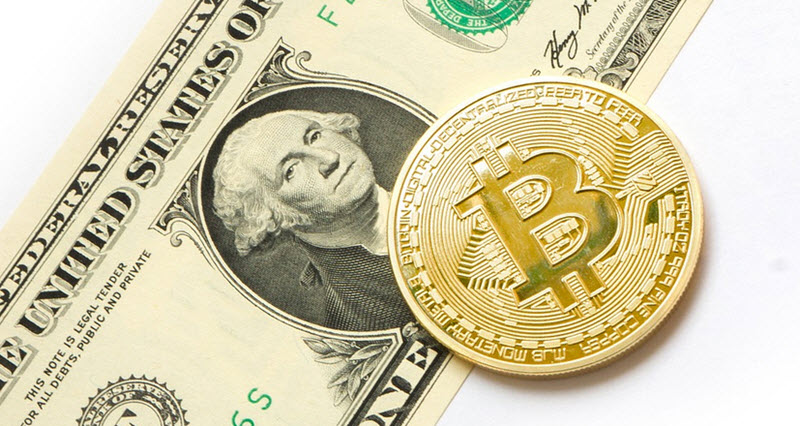 In January 2009, the Bitcoin network was launched in accordance with the plan outlined in “Satoshi Nakamoto’s” article and in clarifying posts made by this person/group on the Bitcoin Talk Forum. An open-source Bitcoin client was released and the first bitcoins were created. The very first bitcoin block is known as the genesis block.

The value of the first bitcoin transaction was the result of a negotiation between individuals active in an online forum.

Trivia: One of the very early bitcoin transactions involved sending 10,000 bitcoins that were then converted and utilized to pay for two pizzas from Papa John’s.

On 6 august, 2010, a major vulnerability inherent to the protocol was discovered, and on 15 August, someone exploited this vulnerability to carry out a transaction where 184 billion bitcoins were created and send to two different addresses in the network. The vulnerability was what made it possible to bypass the built-in restrictions and very quickly create such as huge amount of new bitcoins.

Within a few hours, the exploit had been detected. The 184 billion bitcoins were erased from the log, thus making them non-existant. An updated version of the Bitcoin protocol was released to prevent similar problems in the future. 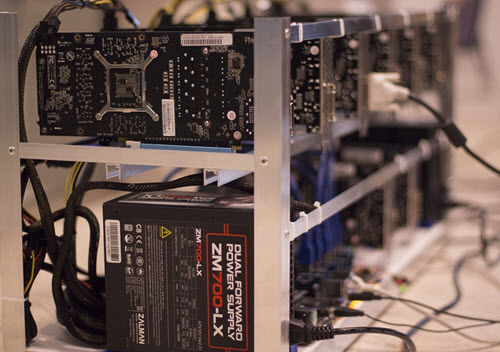 In 2011, Wikileaks announced that they would be accepting donations in bitcoins, and this turned the mainstream media spotlight on bitcoins in a much heavier way than ever before.

One important source of information for people interested in understanding more about bitcoins was the educational video about the cryptocurrency that WeUseCoin uploaded to YouTube in March 2011, a video which rapidly gained over 6 million views.

The following year, bitcoin had become such a household name that it served as the main plot device in one of the episodes of the U.S. tv-series “The Good Wife”.

This was also the year when payment solution company BitPay reached the milestone of having over 1,000 connected vendors willing to accept payments in bitcoins.

The financial turmoil experienced by several countries within the Euro region of Europe in 2010-2015, and the various haphazard measures applied by politicians to try to manage the situation, boosted the interest in cryptocurrencies. A notable event was when Cypriot authorities enforced a drasticly low limit on ATM withdrawals and began talking about confiscating funds stored in banks there. Even people far removed from this little Mediterranean island started wondering about how their politicians, law makers and financial institutions would handle a similar situation.

An increased interest in buying Bitcoins led to a rise in market valuation, according to the laws of supply and demand. By March 2013, the total market value of all existing bitcoins was rapidly approaching 1 billion USD, and media started writing articles about an imminent bubble-burst. In April, a dramatic drop did occur, as the BTC-USD exchange rate dropped from 1 Bitcoin being worth over 265 USD to 1 Bitcoin fetching a price of just 50 USD. The summer of 2013 was marked by rather violent fluctuations of the BTC-USD exchange rate.

On 12 Mars, 2013, a very large block was created by a Bitcoin miner using the 0.8.0 version of the Bitcoin software. This block proved to be incompatible with older versions of the software, which made the block chain split in two, as computers with the new software accepted the block while computers with older software rejected it. There were now TWO transaction logs, and they were different from each other. The existence of two logs made it possible to transfer the same bitcoin twice; once in each chain. The problem was solved by large Bitcoin miners switching back from version 0.8.0 to version 0.7. Soon, the network had reached consensus again, and chaos was averted.

After investigating version 0.8.0 to find the problem, version 0.8.1 was released. With 0.8.1 it is not possible to create blocks that aren’t compatible with older versions.

In August 2013, the Bitcoin Foundation announced that someone had exploited a bug in the pseudorandom number generator (PRNG) of the operative system Android do steal from Bitcoin wallets generated by Android-apps.

Two days after the announcement, fixers were made available.

Bitcoin is going up up up (and sometimes down)

As the summer of 2013 was replaced by fall, Bitcoin was doing pretty well, and by 1 October you had to pay around 140 USD for 1 Bitcoin. On 2 October, the FBI raided the online market known as The Silk Road, where Bitcoin was an important currency. As rumours of the raid began to spread, the Bitcoin price was predicted by many to drop like a stone against the USD – and it did drop – but only down to 110 USD, and after a few weeks the price had not just worked its way up to 140 USD again but also surpassed that number by a wide margin.

2013 was also the year when quite a few markets online began offering more currencies than just the USD as counter-currency for Bitcoin trading, and it became pretty easy to buy and sell bitcoins using currencies such as EUR or CAD as the other currency.

The market value of bitcoins sunk dramatically in 2014, and by august 2014 it was down to 600 USD for 1 Bitcoin. Still quite astonishingly high, but not for those how had invested at the top of the curve. The price continued to sink throughout the rest of the year and by January 2015 it was below 225 USD.

Business Insider predicted that the value would decrease even more, as they had interviewed drug dealers who were experiencing problems exchanging bitcoin for other currencies quickly enough, and who were talking about getting rid of all their bitcoin savings and stop accepting the currency altogether.

Instead of dropping in value throughout 2015, Bitcoin actually strengthen against the USD and by early November 1 Bitcoin cost almost 500 USD. Financial Times speculated that this was due to the Chinese market, where Chinese investors were pouring resources into the socio-financial network MMM (who had all the hallmarks of a pyramid scheme).

Bitcoin became a popular method to deposit money to online casino and poker sites. A lot of online casinos started accepting deposits in Bitcoins.  Some gambler prefered depositing money using bitcoin since this allowed them to hide their gambling from others.   There was nothing in their bank records that indicated that they where gambling.

Mass media naturally took a renewed interest in Bitcoin and cryptocurrency speculation, warning against a burst with one hand and egging on people’s fear of missing out with the other.

When Chinese authorities cracked down on improper practices carried out by exchanges active in China, the Bitcoin market reacted by dropping the price down to below 3,000 USD on 12 September, but a month later it wasn’t just back above 5,000 USD again but actually at a new record high: 5,6000 USD on 13 October. Before October was over Bitcoin was trading well above 6,000 USD.

The rest of the year can be characterised as one big speculation frenzy. Significant drops did occur now and then, but the overall trend was to the moon! On 15 December, the Bitcoin price was at an astonishing 17,900 USD.

As Christmas came closer, the bubble showed imminent signs of bursting, and many speculators grew wary. On 22 December, it took just 24 hours for the price to be reduced down to below $14,000. This trend continued throughout the rest of 2017 and into 2018. By early February, the price was down to 6,200 USD.

On 31 October 2018, the Bitcoin community celebrated the publication of Satoshi Nakamoto’s article “Bitcoin: A Peer-to-Peer Electronic Cash System” in November 2008. Back in 2008, it was probably few that believed that ten years later, 1 Bitcoin would be worth more than 6,000 USD.